Getting To Know The…Rolex Submariner 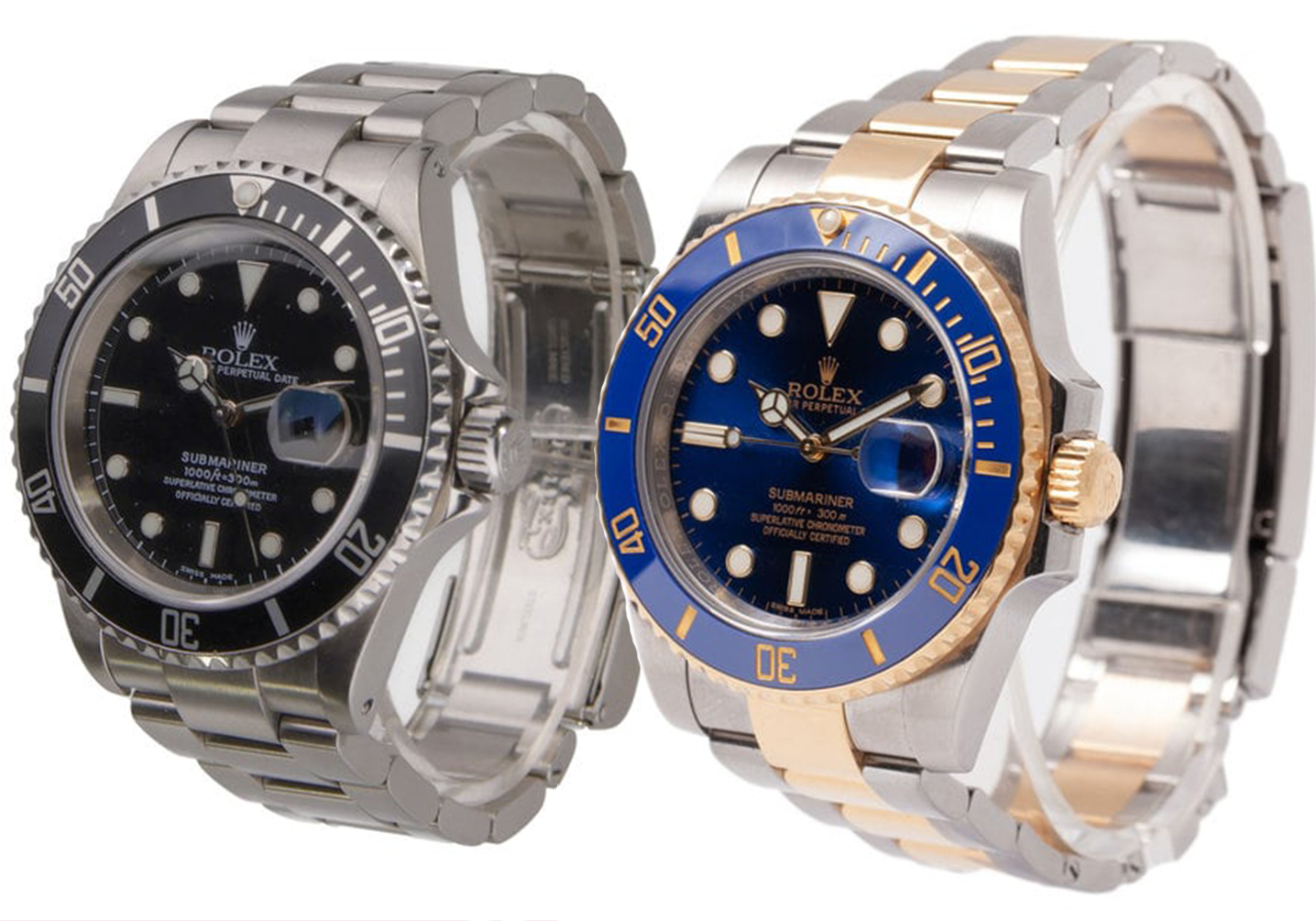 Introduced over 60 years ago and with so many unique and distinctive features, it isn’t surprising how quickly this pristine watch took the limelight. Debuting in 1953 and with many adjustments and relaunches, most recently in 2010, Rolex has managed to achieve a piece of faultless engineering. By doing this, Rolex has redesigned the face of class and practicality, featuring elegant luminescent dials and a solid link bracelet, this beautifully crafted automatic Oyster Perpetual is perfect for any occasion.

The watch is most commonly referred to as the Submariner and is named in correspondence to its main feature – deep-sea diving. The Submariner was designed to endure heavy water pressures with ease. Naturally, this attracted the attention of thrill-seekers and adventurous individuals. With a steel chain strap accompanied by golden accents really gives this Rolex its unique attributes, designed to remain intact under high water pressures.

The watch inevitably attracted the interests of many, including the producers of the James Bond films in 1973 and numerous times in the following films and subsequently, introducing the Submariner to the likes of actors Sean Connery and Roger Moore. Featuring in up five James Bond films, creating cinematic history for the watch, the Submariner became the hot topic during the release of each film. This built the aura of desire that the watch was designed to attract. With slight modifications made by ‘Q’ in the films, the watch saved the life of James Bond on numerous occasions. With a razor-sharp ‘saw-like’ finishes, freeing James from the entrapments of rope, enabling him to escape from the likes of his enemies.