Choosing a right Gemstone for you.

Formed by the immense pressure and heat in the mantle of the earth, the diamond continues to be one of the most sought-after gemstones on the market. Ranging in size and age, the diamond is the hardest natural substance on earth, despite its delicate and elegant appearance.  Whether you are looking for a ring, necklace, earrings, bracelet or even a broach – you can wear diamonds in several different ways – most commonly, however, in rings. The popular trend of an engagement ring revolves heavily around a diamond suited to the individual wearing it, so usually each buyer is looking for something different each time. Whether it is the colour, cut, clarity or carat of the diamond that attracts you, there is unlimited options available on the market. 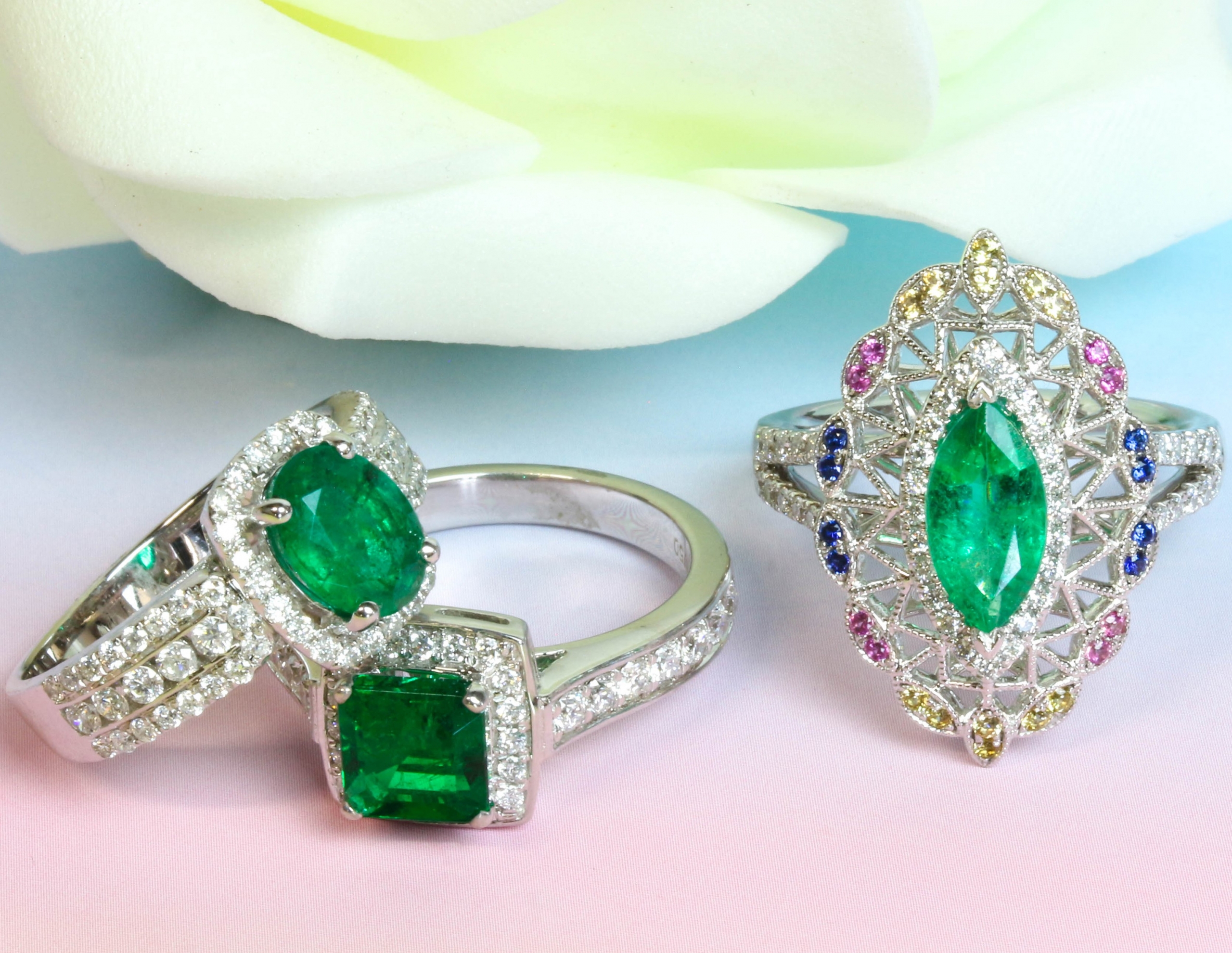 Though Emeralds are almost always obviously green they do vary in colour slightly, sometimes described to have a green/blueish tint.

Also known as Pink beryl, Morganite appears a gorgeous peach colour or in some cases, a deeper salmon pink – the darker this gem appears, the more expensive it tends to be. When the gem appears colourless, it is identified as ‘Goshenite’. When cut well, Morganite displays dazzling brilliance, much like a diamond but not as hard.

Sapphires along with Rubies and Emeralds have their signature colourisation that attracts buyers from all over. Sapphires refract light in high amounts, giving the most desirable gems their intense sparkle. They are also one of the hardest gems, second after diamonds, giving them further durability amongst other gems, which is usually ideal for someone looking for a piece of jewellery to last a longer period. 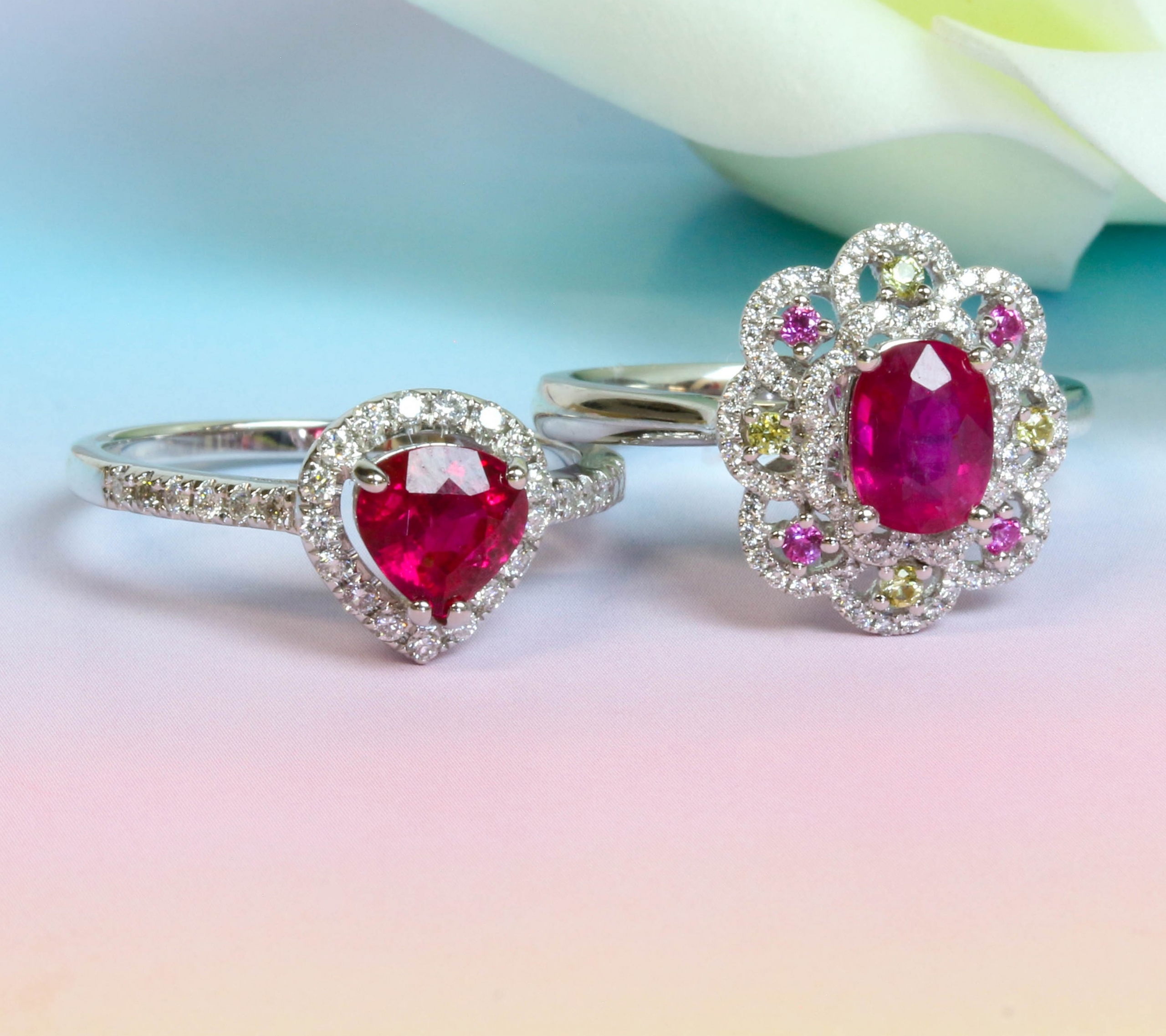 Rubies, like Emeralds, are instantly recognised by its beautiful fiery red colouring. Judged on hue, saturation and tone the value of a ruby is mostly dependant on the colour of the gem, unlike a diamond where the carat, cut and clarity all play an equal part. Considered to be a symbol of love, it is an extremely popular gem bought for the intention to give as a gift.

Tanzanite is relatively new to the current market, discovered in 1967 and only found in Tanzania, Africa – hence the name. Naturally occurring in a range of shades from colourless, grey and brown to pink, violet, blue, yellow and green, the gemstone, like Sapphires, are strikingly bold and elegant – perfect to wear as a cocktail ring. Due to the nature of the gem, although it is considered to be brittle it is equipped for daily use, as long as it is being looked after when not worn.